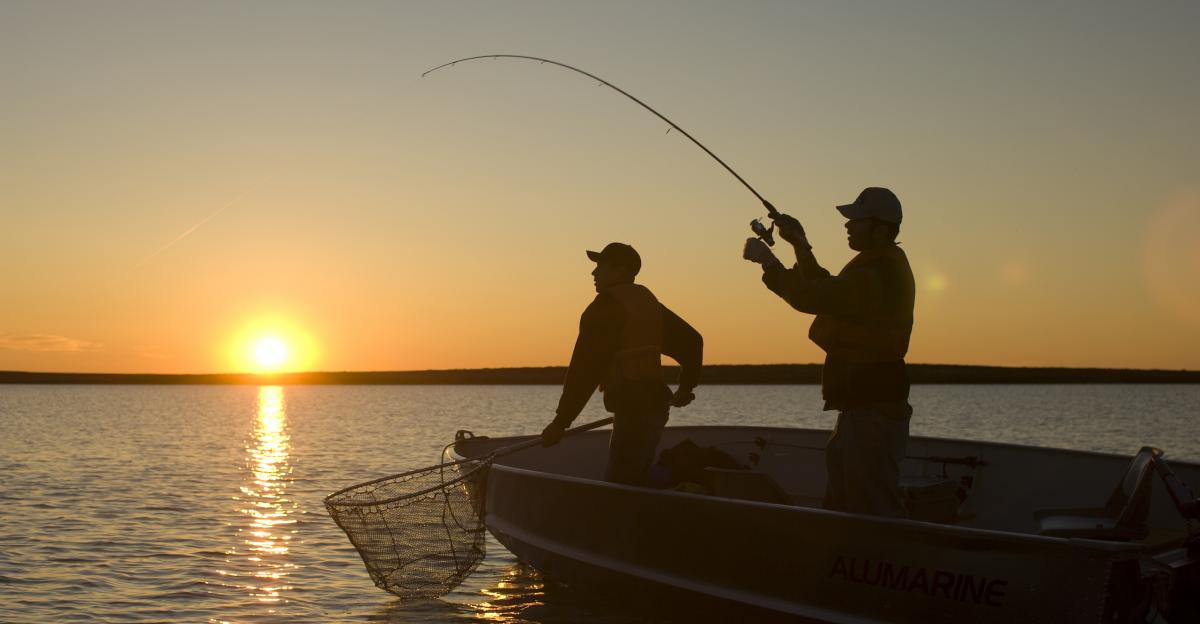 It is a matter of course that fishing involves the use of sinkers and lures. The toxic effects of lead in the environment are well documented, but the use of soft plastic fishing lures has not widely been considered a source of marine debris. The American Sportfishing Association documented expenditures by recreational fishers in 2006 for lures, flies, and artificial baits totaled $902.7 million. Some projections claim 25 million soft plastic lures are lost in the field each year.

Plastic is one of the chief culprits in problems associated with marine debris. It is long lived in the environment and takes hundreds of years to degrade. Soft plastic fishing lures are designed to attract fish, and they break into small, easy to ingest pieces with time.

Another environmental issue tied to use of soft plastic lures is their composition. A plasticizer, comprising a large percentage of the lure’s weight is used to keep it soft and pliable. Most soft lures are made of polyvinyl alcohol (PVA) or polyvinyl chloride (PVC) that use substances called phthalates as plasticizers. Phthalates have been associated with public health risks.

There are several ways environmentally concerned anglers can address the use of soft bait lures. Two leading examples come out of public university technology partnerships with private industry sponsors. One effort comes from the University of Wisconsin focused on reinforced plastics, and the other was development of biodegradable lures at Auburn University

Researchers and students at the University of Wisconsin worked in concert with entrepreneur Ben Hobbins to develop a series of reusable soft plastic fishing lures. The University’s School of Business, Polymer Engineering Center, Innovation Service Center, and Extension Wisconsin Entrepreneur’s Network all participated in the effort. By reinforcing the soft plastic with microfibers, the resulting lure was nearly unbreakable and reduces the amount of plastic entering the aquatic environment. Hobbins is branding the new lures as “IronClads” and they have been well received by the sportfishing industry.

A Birmingham, Alabama corporation collaborated with a group of Auburn University fisheries and food researchers to produce a fishing lure made of consumable fish food branded as “FoodSource Lures“. The U.S. Food and Drug Administration approves the ingredients used to make the lures for use in animal feeds. Not only are the lures biodegradable, they are nutrient rich for fish and don’t cause harm when they are lost. The lures breakdown and biodegrade in the environment after about three weeks.

Fishing is as much an recreational activity as it is an avocation for many that encourages its practitioners to be responsible stewards of the environment and its fisheries resources. While safe alternatives are not legally required for soft plastic fishing lures, many anglers will see the benefit of using one that causes less ecological harm.