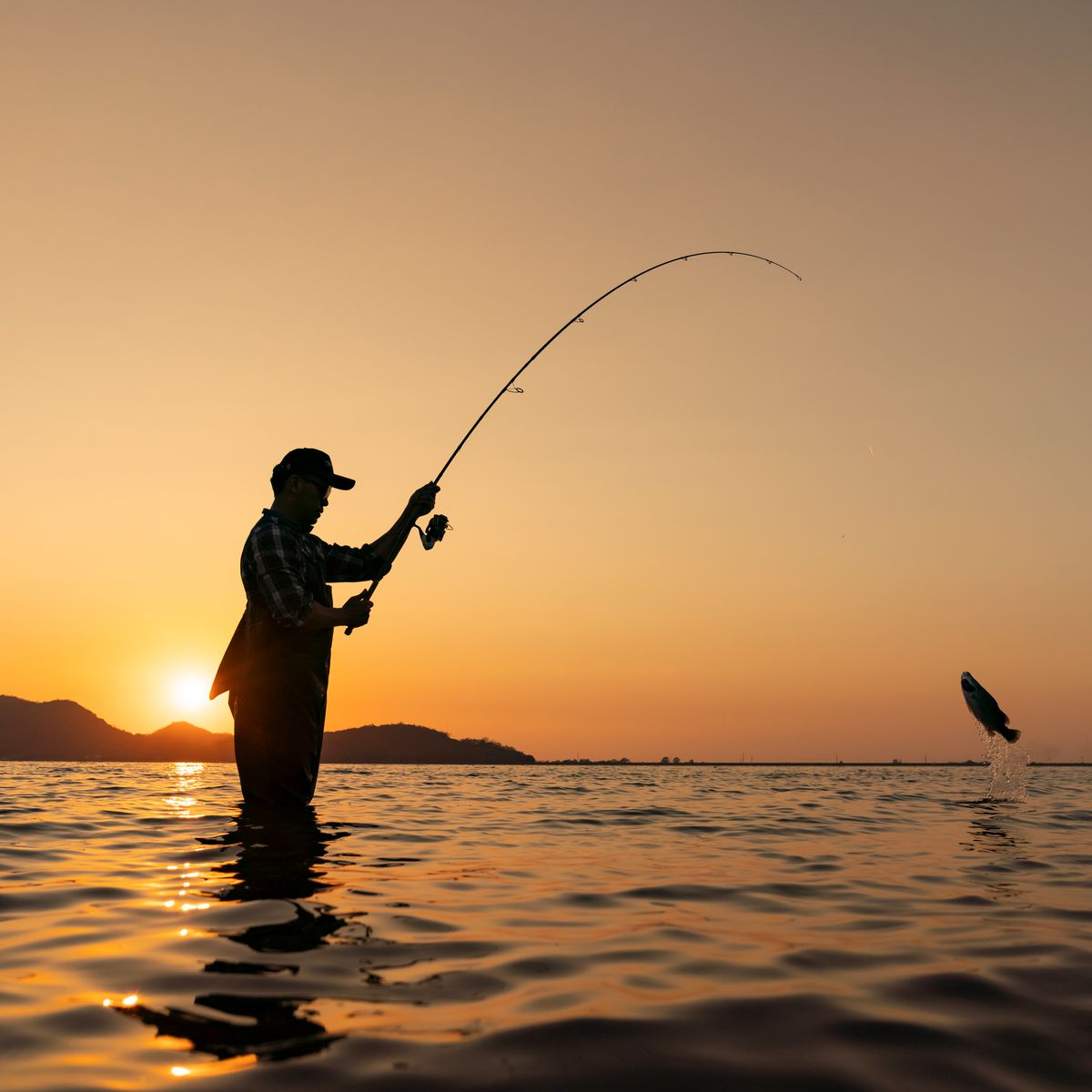 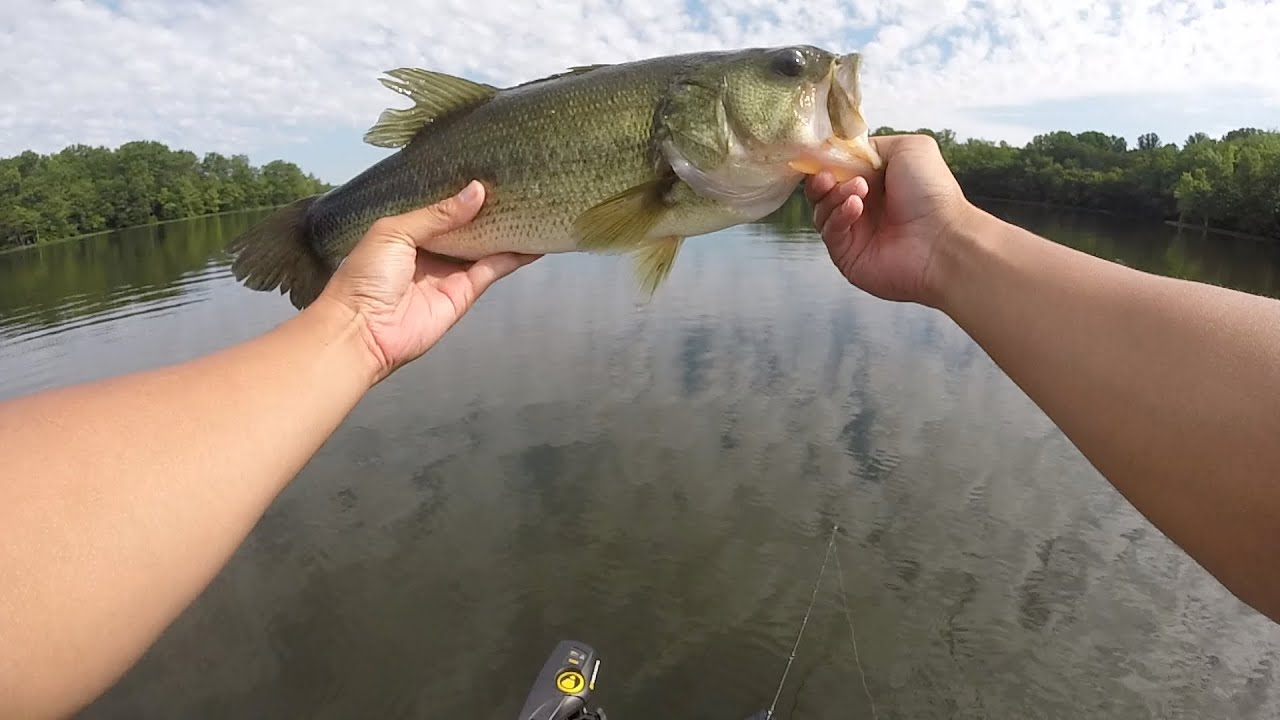 As a child, and even a young man, I used to curse out loud if I heard someone talking about “Burke Lake.” The place just always seemed to leave me frustrated, and the only fish I could ever catch were small bluegills. Even that was rare, as usually I came home completely empty, and getting a tug on the fishing line was actually a good day. I’m not sure if it was due to being a terrible fisherman, too much pressure on the lake, or a combination of both. However, the past five years have provided some outstanding fishing at this lake, whether its spring, summer, or fall. Sorry, I don’t fish in the winter, because that’s when hunting occurs.

Spring has so many opportunities for Bass, Bluegill, and Crappie, but summer isn’t a joke either. The keys to success at Burke Lake are, show up really early in the morning, don’t fish the weekends, and if possible go out at night for the catfish. Due to the fact that its a 24/7 facility, you have no excuse to avoid this 70+ acre lake, that’s simply gorgeous in any type of weather. The lake is run by the Fairfax County Park Authority, and stocked annual by the Virginia Department of Game and Inland Fisheries. In addition to the fish mentioned earlier, there are also Carp, Muskie, Shad, and a few walleyes. These have been placed in the lake for the past few years, and no accurate numbers have been released as of yet, to whether they are setting up a suitable habitat for increased population amounts.

There are two entrances to the lake, and take the second one. This is not the main one next to the golf course, but rather in an isolated area about a mile south from Burke Lake Road. If you go here at 6 or 7 in the morning, and “set up shop” at one of the small piers, try casting some light weighted worms or minnows about twenty to thirty feet straight out. This is a bass haven, and its not unusual to pull in a three or four pound lunker. These bass usually hit within a minute or two, so be sure to not just let your bait linger around, if going for this species. Another fine bass spot requires a boat. There’s only one island at this lake, and its right in the center rear section. Behind the island are loads of bass, due to the weeds and trees growing from the water there.

Its a shame that the little pond area by Burke Lake Road is shallow in the summer, and might only land you a small sunfish. However, if you cross the bridge area, and fish that side of the lake, there are some gigantic carp. In fact, they have some of the biggest Carp I’ve ever seen here. Often they are visible skimming the bottom, and if you use dough baits, you might just pull one of these in. They are a bit difficult, and suspicious, so getting one of these can be a challenge much like the rarely caught muskies. However, their sheer length and girth makes catching one of these, worth much more than a whole bunch of bluegills or regular sized crappies.

Stick to these areas on weekdays, but don’t bother going here on the weekends. This lake is full of anglers, and unless you want your lines to be crossed constantly, just go to another body of water. The marina looks attractive, with its walk out pier, but the fishing over there is the worst place in the area. You won’t catch anything worthwhile, and I’ve spent hours there to catch one miserly perch. Stick with the second entrance, or the lower shallows by Burke Lake Road, and if you can hit the backside of the island. There are some monster bass in those areas, and if you can go on an overcast day before a storm, you’ll be impressed by how great the fishing is here.